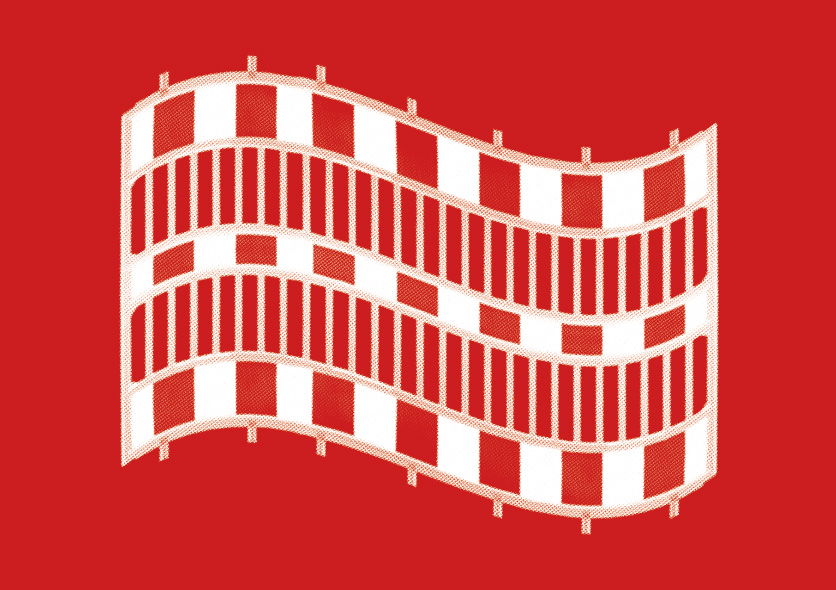 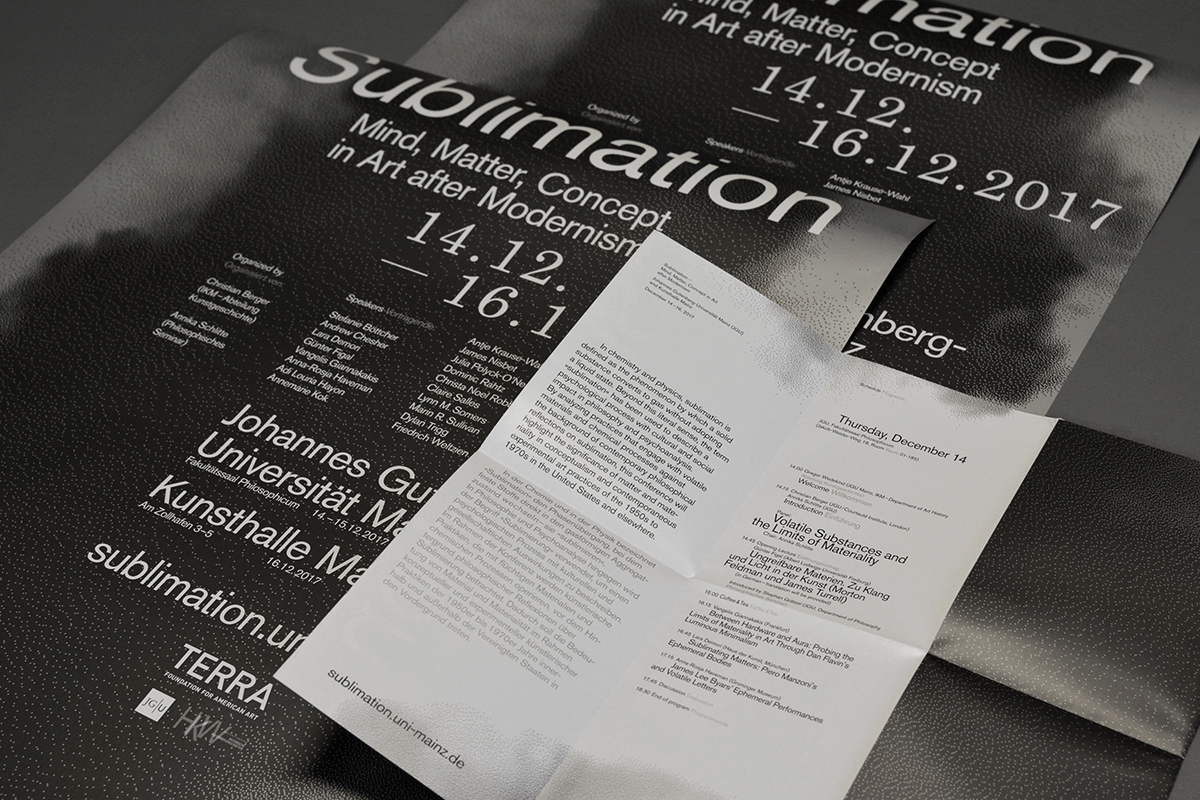 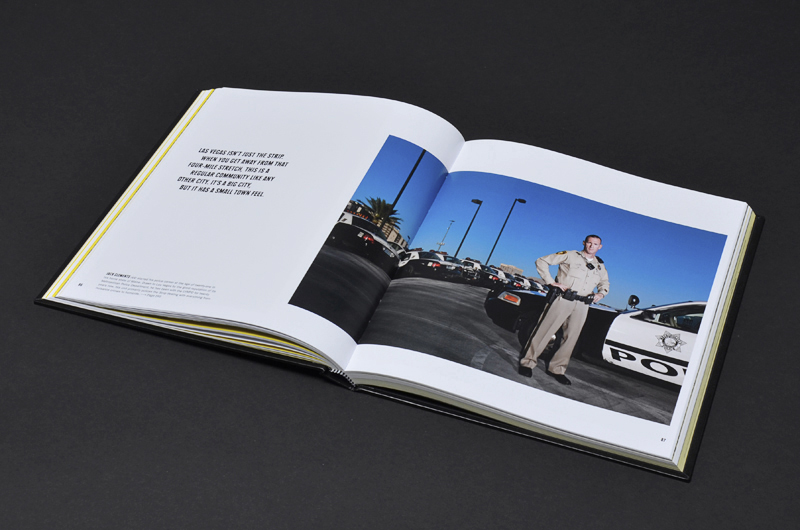 OUT NOW:
Views On Vegas
A Journey Beyond the Famous Strip 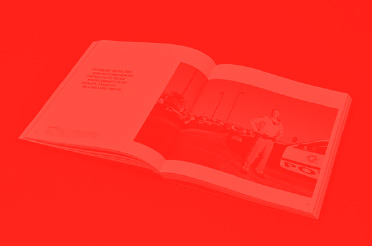 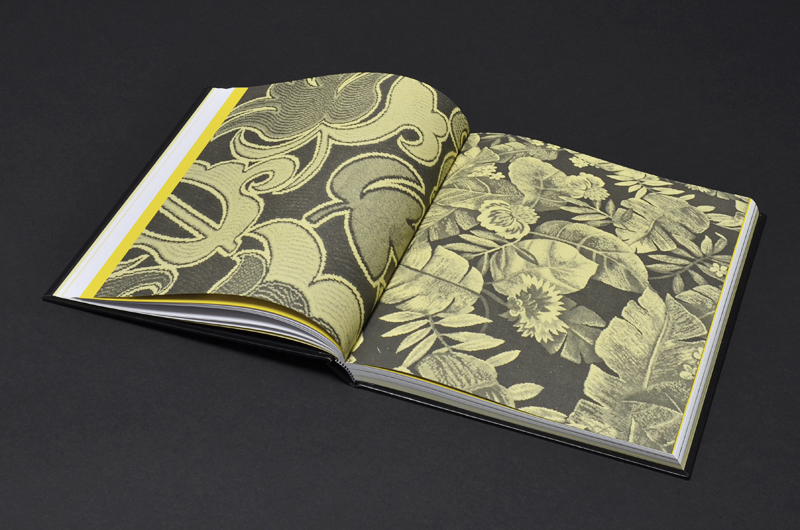 In the fall of 2012 Daniel Rettig and Hendrik Schneider visited Las Vegas for seven weeks with the aim of creating an unusual portrait of the city and its people. The resulting publication “Views On Vegas” is their Bachelor Thesis and contains a series of forty-two portraits and interviews with Las Vegas citizens as well as visual impressions of the city beyond the famous Strip. After winning a DDC Award and being nominated for the German Design Award 2014 by the German Design Council, Rettig and Schneider re-edited and re-designed the book to publish it this fall together with seltmann+söhne. 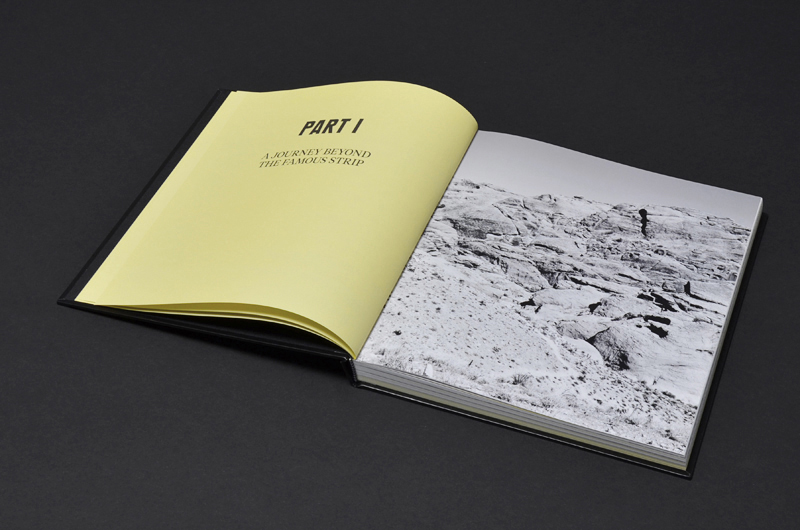 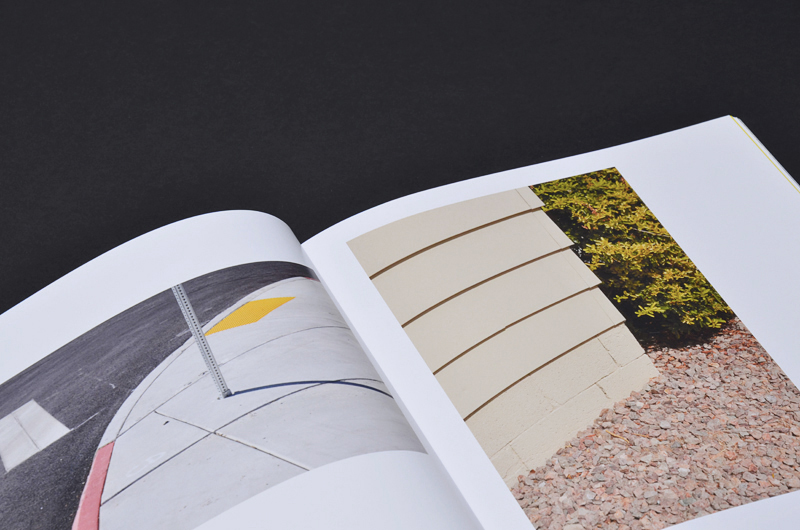 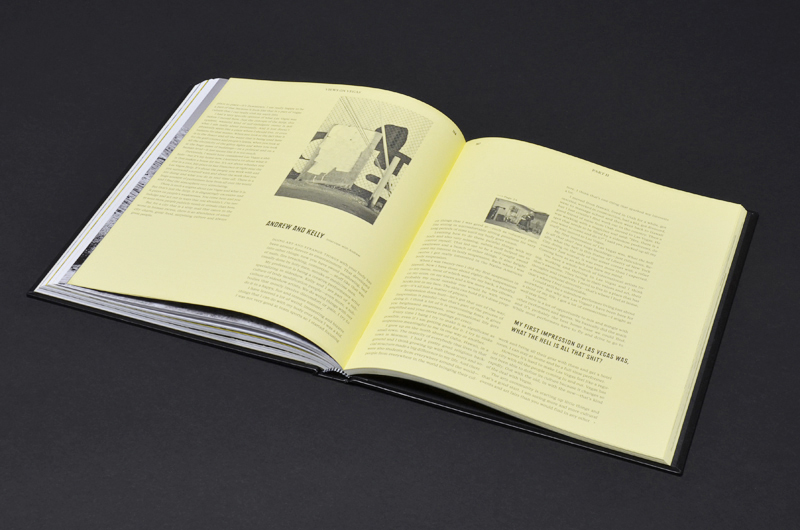 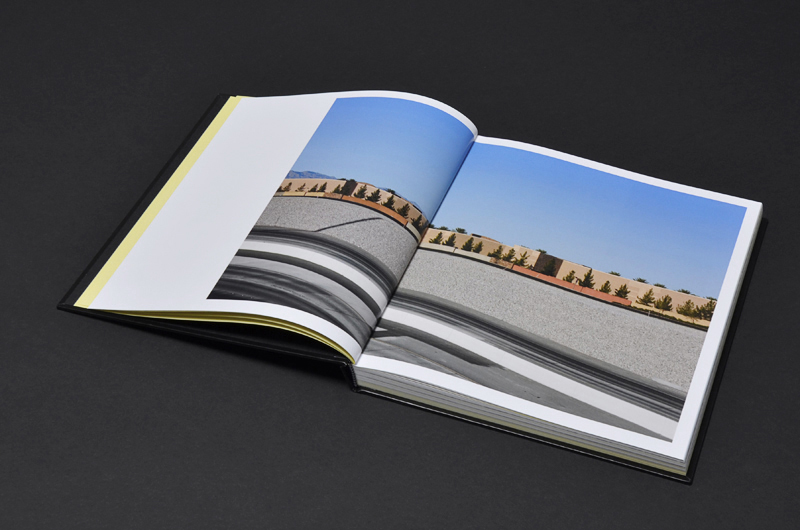 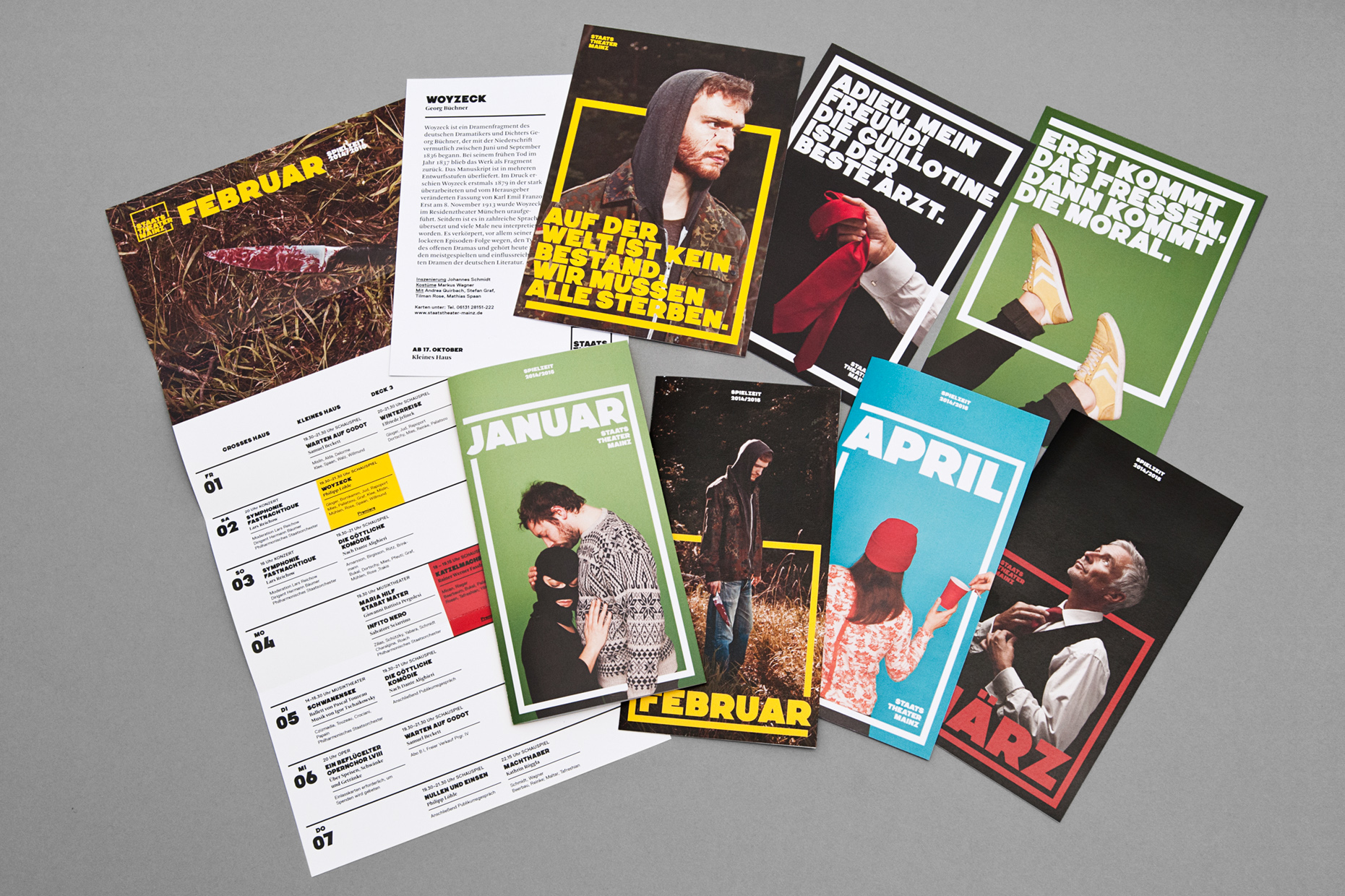 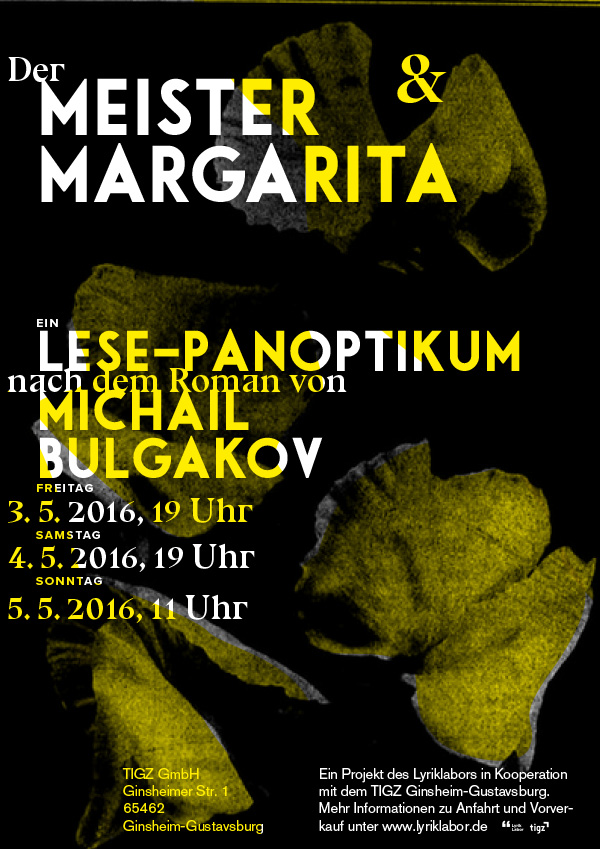 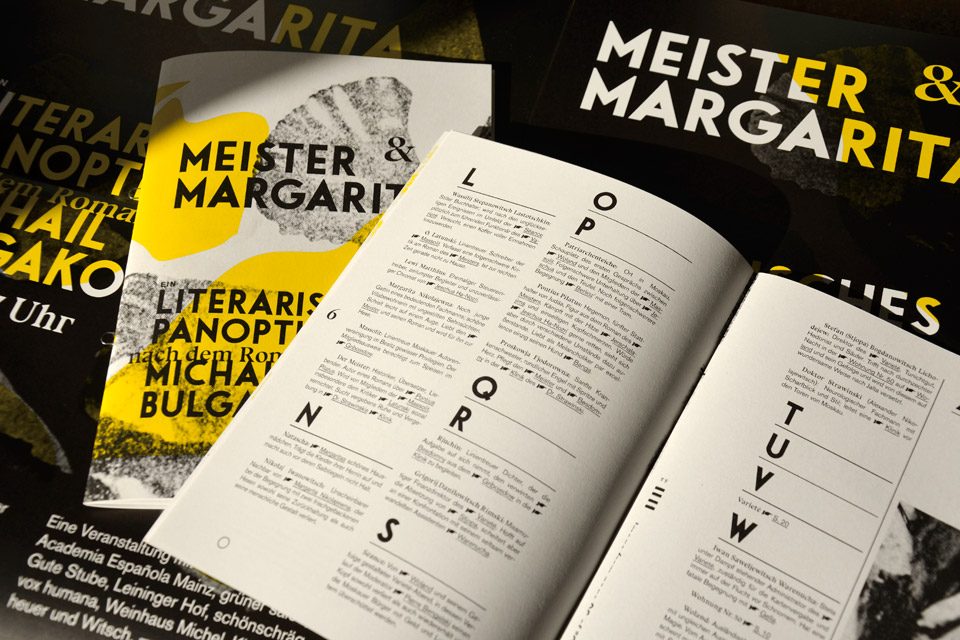 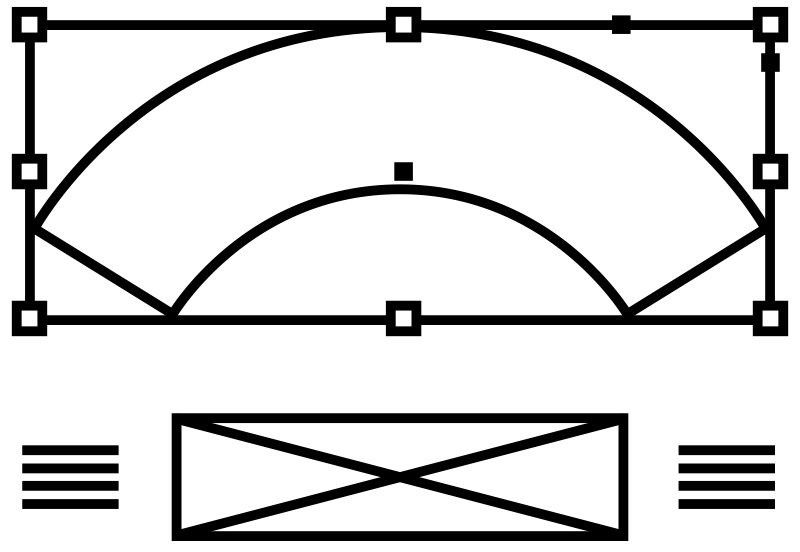 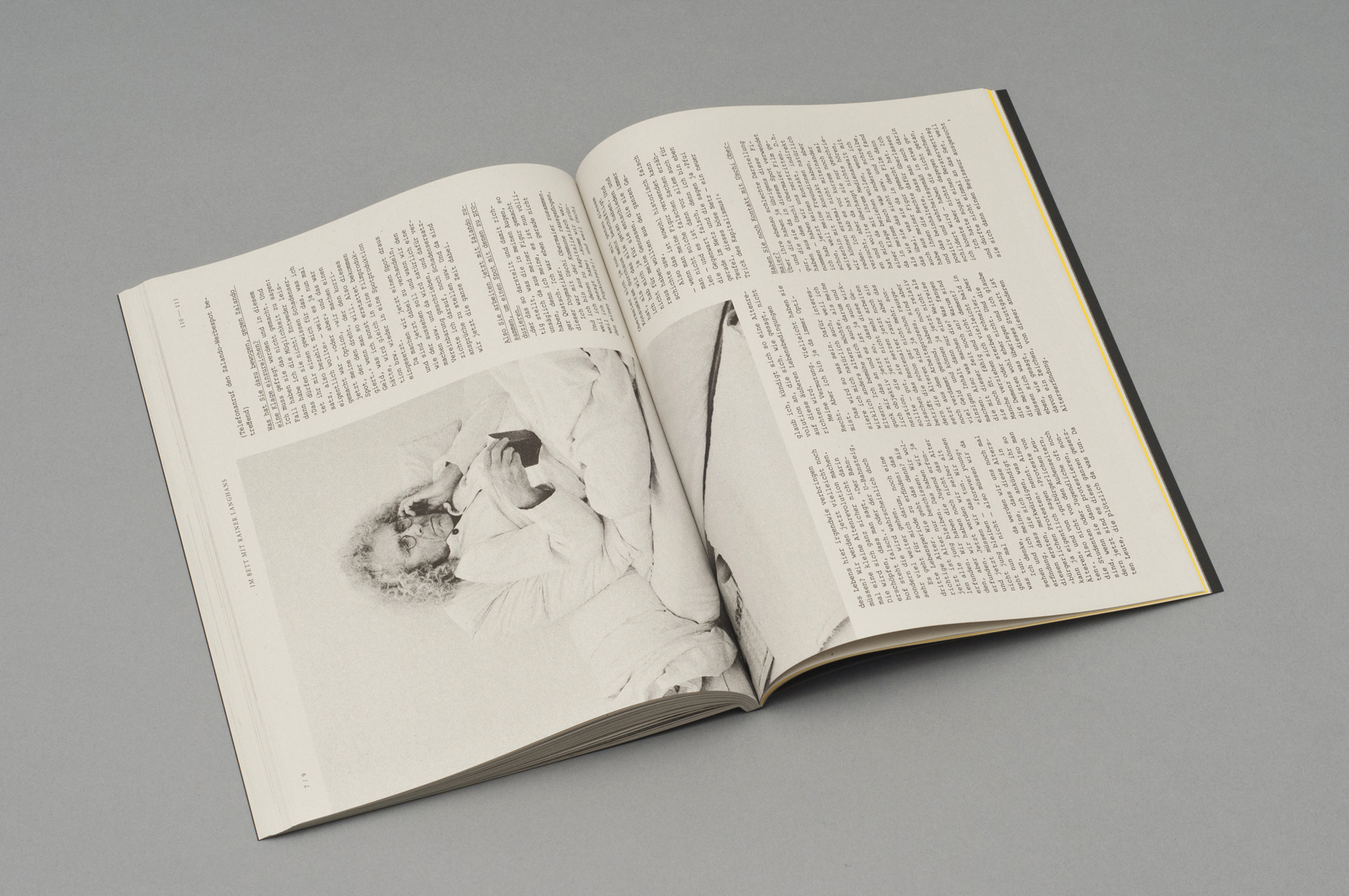 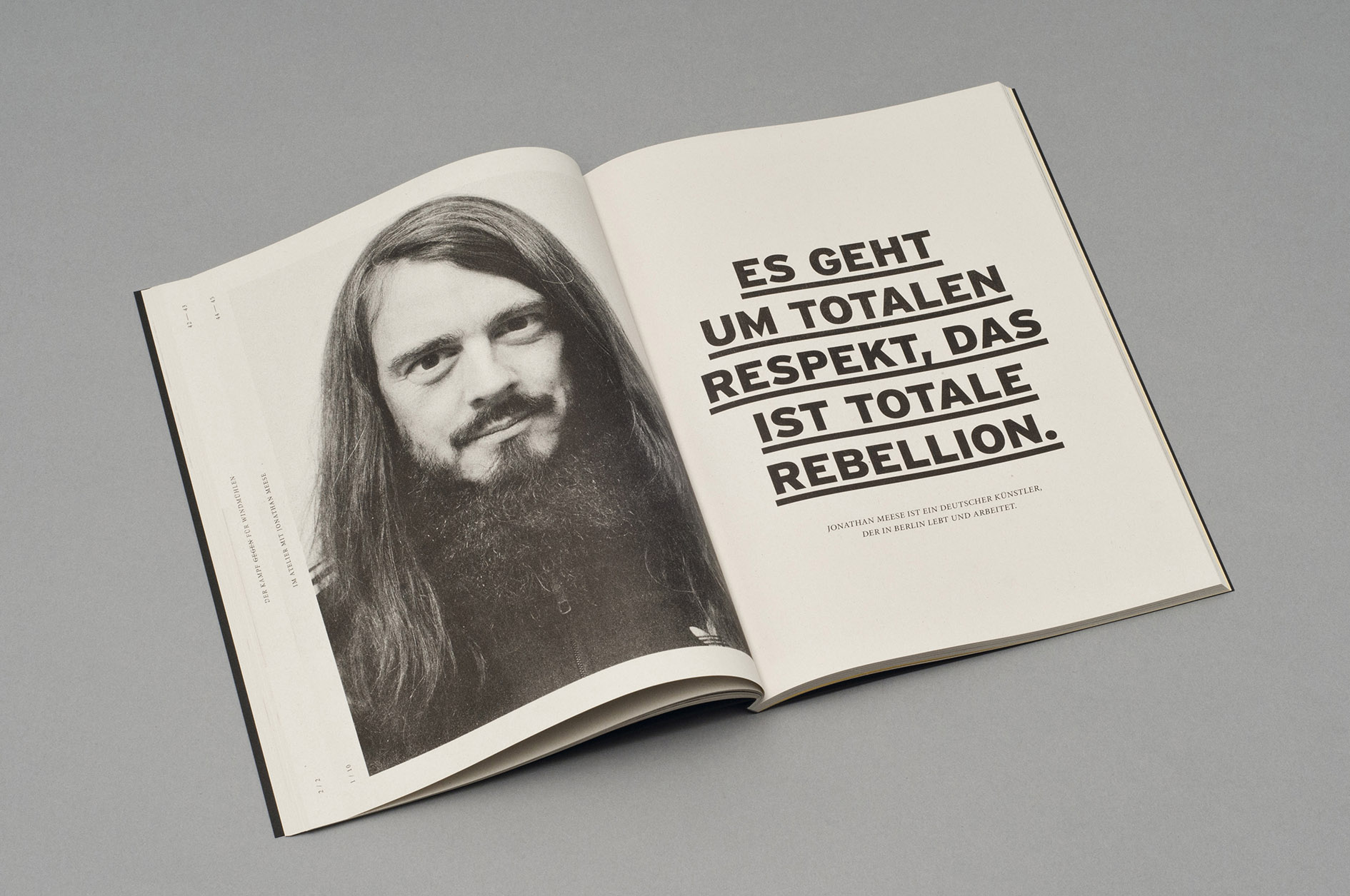 Focusing on the topic of contemporary rebellion in Germany, this magazine contains various articles and interviews with people who are often perceived as rebels in today's society. Among others, Eike König, Rainer Langhans and Jonathan Meese are a few featured in this publication. w/ Daniel Rettig
Available at Prima Publications or designinmainz. 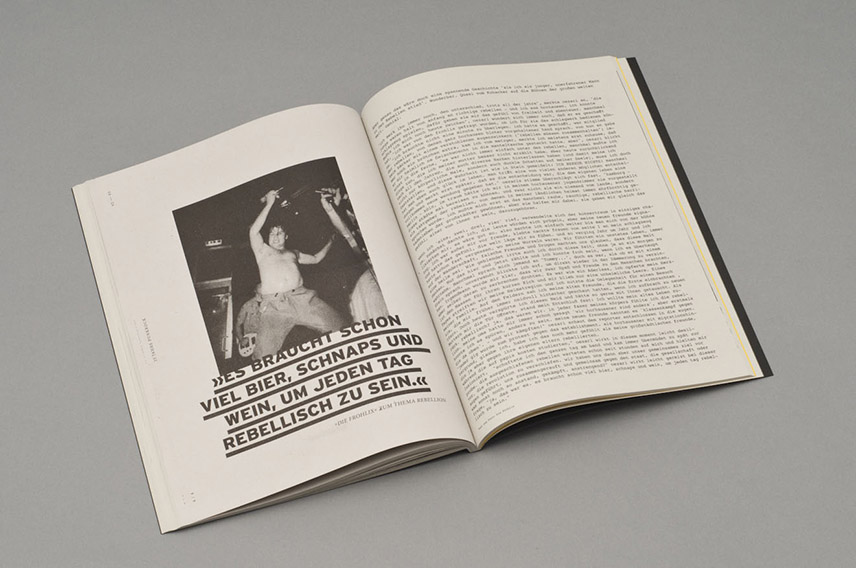 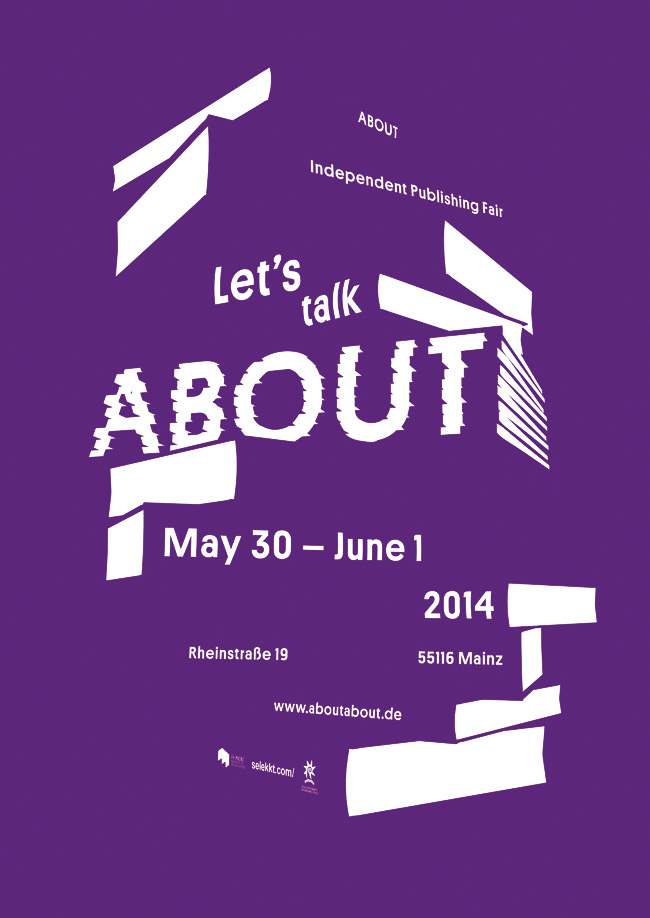 Visual Identity for »ABOUT Independent Publishing Fair«, a fair for small publishing houses and self-publishers that work within the fields of art and design. w/ Sebastian Zimmerhackl, Sucuk & Bratwurst
— Awarded at Designpreis Rheinland-Pfalz 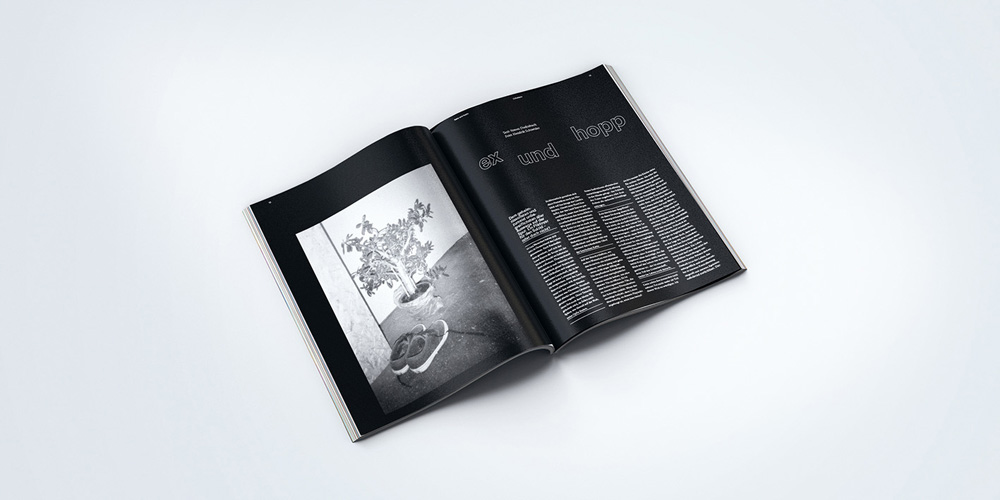 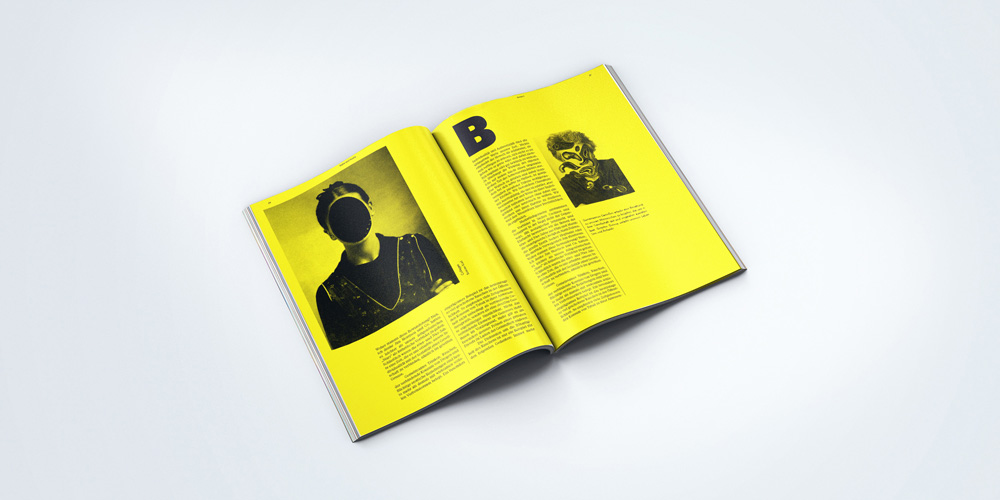 Please feel free to get in touch!
I am looking forward to hear from you.
— email
— LinkedIn
— xing